Dr. Darah Himmelhoch has been with the Harts Run Veterinary Hospital team since July 2015. A Pennsylvania native, she grew up in Fox Chapel and still resides there today. Dr. Himmelhoch attended Swarthmore College for undergraduate studies before heading abroad to veterinary school at the University of Melbourne in Australia, where she earned a Bachelor of Veterinary Science (BVSc) with Honors. She also has an MBA degree from the University of Chicago Graduate School of Business (now called the Booth School of Business).

Prior to joining us, Dr. Himmelhoch practiced at Kenora Veterinary Hospital in Kenora, located in far Northwestern Ontario, Canada. Her special interests are internal medicine, surgery, and ophthalmology. She also had a pet sitting business in the Fox Chapel area and previously worked at a marine mammal rehabilitation center in Southern California, where she helped rehabilitate elephant seals, California sea lions, harbor seals, dolphins and whales in order to return them to the wild.

In her spare time, Dr. Himmelhoch enjoys birdwatching, traveling, outdoors and wildlife, food and wine, art, and reading trashy novels. She has two adopted cats, Stella and Izzy, from the Kenora Cat Shelter. 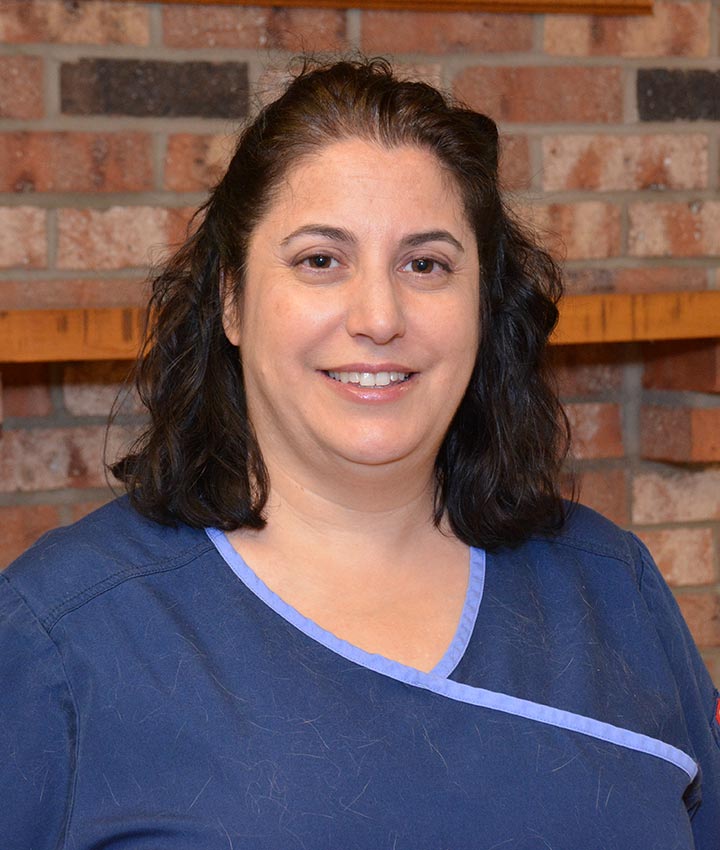